This Mom Is Living In Mad Men 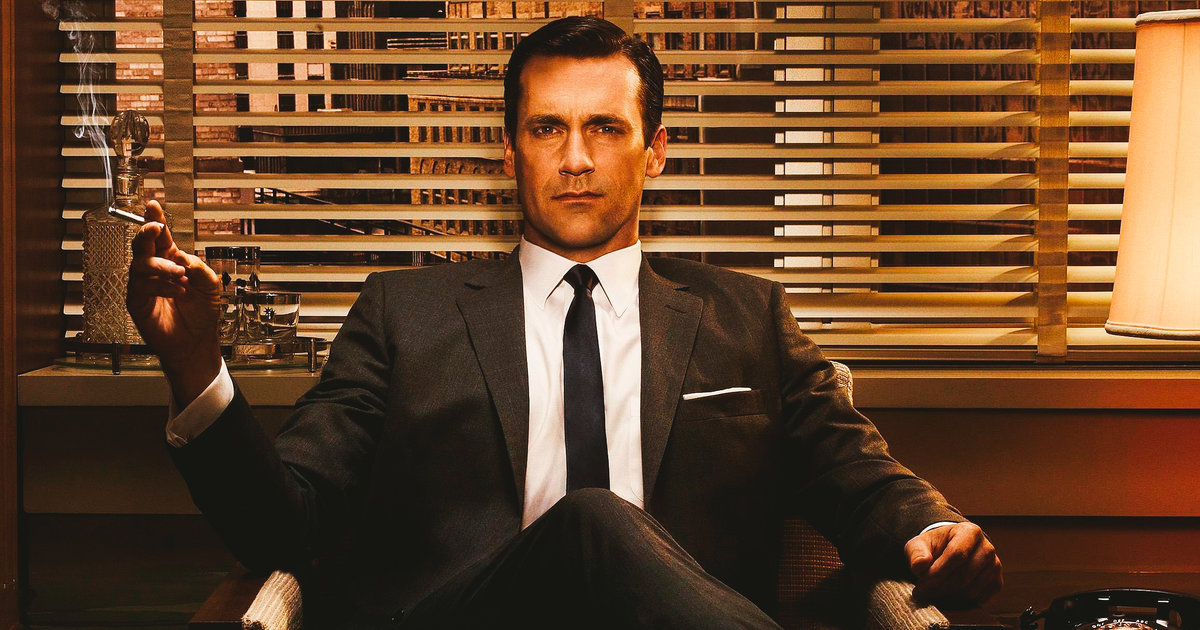 Help me out with an argument I have on a constant basis with the hubby. We do agree on most things, like how I look young, or that cooking is overrated, and that making the bed seems futile.

But we have consistently argued about the responsibilities our kids should have.

I have three teenagers now. I nursed them, well, 2 out of 3, I cared for them, tended to every need, and I love them so much it hurts. But I worry for them. I worry that they aren’t capable of shit because I have taken care of so much.

So when I came to this realization, I decided I would start having them do a little more. Not even a lot. I started with something simple.

You see, I kind of feel like I live in a Mad Men episode constantly. Imagine, Jack comes out his room/office. In my mind, he is in a three piece suit, smoking a cigarette, holding a scotch, and he says,

“Listen doll, can you make me a haircut for sometime this week? I’m needing a little off the sides.” He forgets to inform me of his other meetings/ school clubs, and has me call back to cancel and reschedule. Then he goes on a long lunch/nap.

So I came to a genius parenting decision that Jack at 15, can call and make his own haircut appointments. I am not torturing him, he will not suffer. Rather he will learn how to speak to other human beings and learn how to schedule his own appointments.

And I didn’t stop there. When he said,

“Honey, I’m running low on contacts, be a sweetie and scoot on down to Pearl Vision to grab me more,”  I decided to ride on the momentum of the haircut and told him I would give him the number to call Pearl Vision.

And for the next few nights, they don’t have sex. Because Scott chose to disagree with me. He told me that I should take care of it for him. I’m his mom, and I can do it for him.

I argued that we are creating absolute morons. That they need to have some responsibility. Showering themselves doesn’t count. And of course I can take care of it. Moms can literally take care of everything. I can wake up, make kids lunches, get my kids to school, come home, satisfy the hubby, workout, work, maintain a perfect bikini area, all before 9:00am.  And then I can pick up all three of my kids at 4:30pm from three different places.

But just because we can, doesn’t mean we should. Moms, Dads, the best thing to do for our kids as they grow up, is to let them grow up.

Or one day, your kid will call you from college,

“Mom, I just took a shit, and I have toilet paper, now what?”

Copyrights © 2021 DontWearSweats.com. All Rights are Reserved.