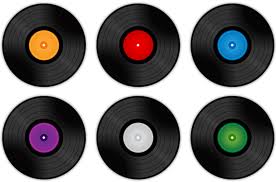 You know I love Taylor Swift. She is young, beautiful and crazy talented. Each song she writes is amazing and she is only 22, and by her own admission, all of her songs are a reflection of her life experiences.

It got me to thinking. Sure she has had heartache, probably a terrible John Mayer sexual encounter, and bullying episodes, but she is too young to really have rich experiences to write about. But take someone like me. At 41, as a mom and wife, I could put an album out lickety split.

Moms and wives have a wealth of wisdom and experience to write songs about. We?ve really been in the trenches, seen so much, some stuff we can never erase from our minds, like throw up and diarrhea at the same time!

So, my dream album would go something like this. And because I have no musical talent whatsoever, it would have more of a Weird Al feel than a Taylor one.

Instead of One Direction’s What Makes You Beautiful

2. Botox Makes You A Little Better

Instead Of Katy Perry’s Roar

Instead Of Justin Timberlake’s Suit and Tie

4. My Good Shirt, That Blazer I Always Wear At Night, And Those Jeans I Can Eat In

Instead of those weird brothers who got lucky with What Does The Fox Say?

5. Where Is The Bathroom Spray? 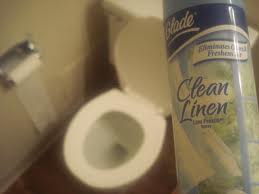 Potential Cover Art For My Album. Still Need To Discuss With Marketing.

Instead of Selena Gomez’s Slow Down

6. Hurry Up And Finish, I Hear Them

Instead of Taylor’s Everything Has Changed

Instead of Robin Thicke’s Give It 2 U

Instead of Peter Gabriel’s In Your Eyes

9. What’s That Around Your Eyes?

Instead of Will Smith’s Parents Just Don’t Understand

Instead of Rihanna’s What Now?.. Actually, that one works.

And when I win my Grammy, I will act just as surprised as Taylor.